Bruges is one of the oldest cities in Belgium dating from Roman times and flourishing during its ‘Golden Age’ from the 12th to the 15th century.
Built on a series of circular canals Bruges Belgium retains many of its old buildings streets and squares.
This is a very popular tourist destination because of its beauty and historic interest and its streets are bustling especially during the summer months.
The nearby fishing port of Zeebrugge ensures that Bruges restaurants always have fresh fish dishes on the menu.

Bruges is a fairly compact city with a population of about 120,000.
The main language spoken here is Flemish (a variant of Dutch) but French and German are also common. Many shops and businesses have someone who speaks English well.

Bruges in Belgium one of the best preserved medieval towns in Europe and has numerous interesting historical buildings throughout its old streets and squares.
The Basilica of the Holy Blood, Old St. John’s Hospital, Saint Salvator’s Cathedral, the Groeningemuseum and the City Hall are among the more interesting.
The Belfry of Bruges is now probably the most recognised land mark in briges having featured in the movie ‘In Bruges’.

Bruges is all about visiting historical buildings and museums, shopping and eating. 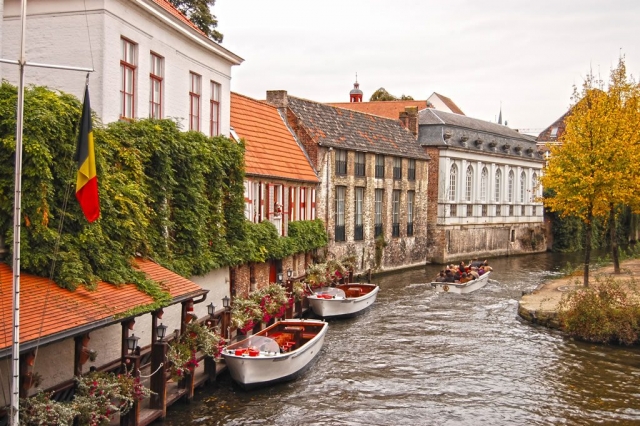 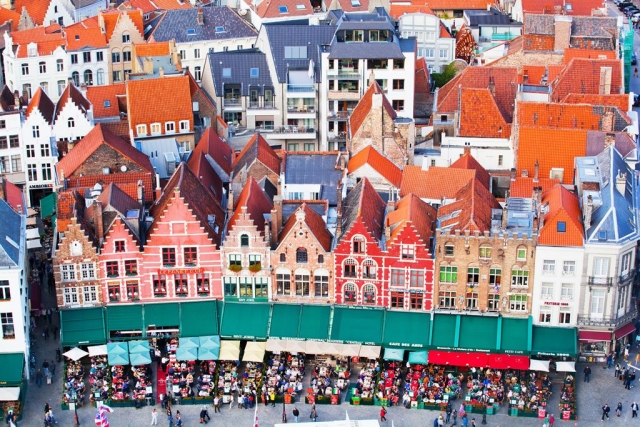 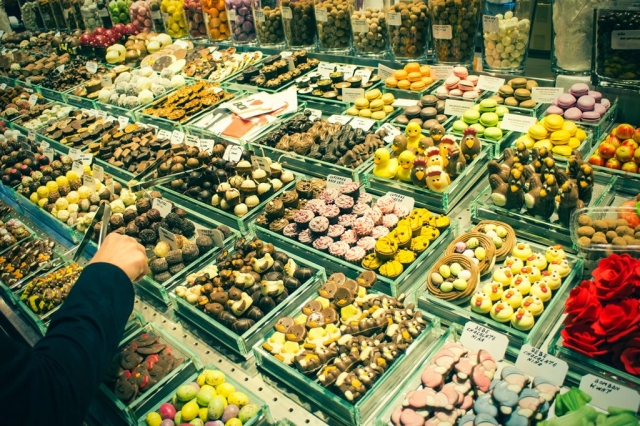 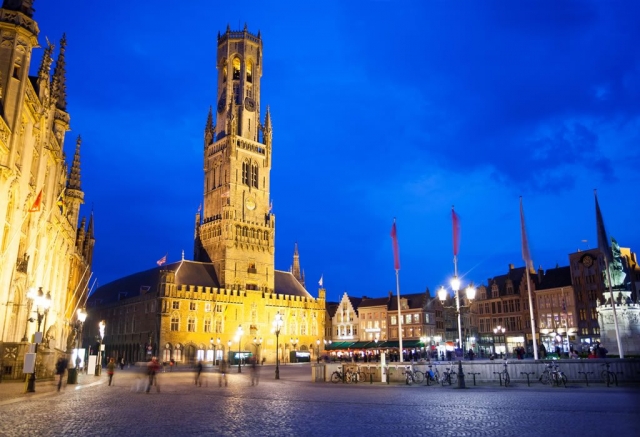 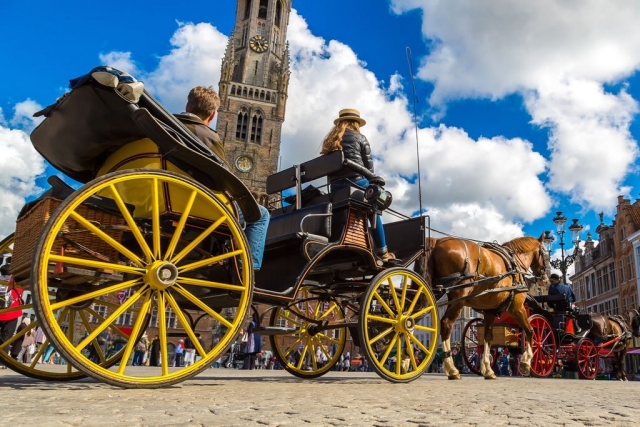 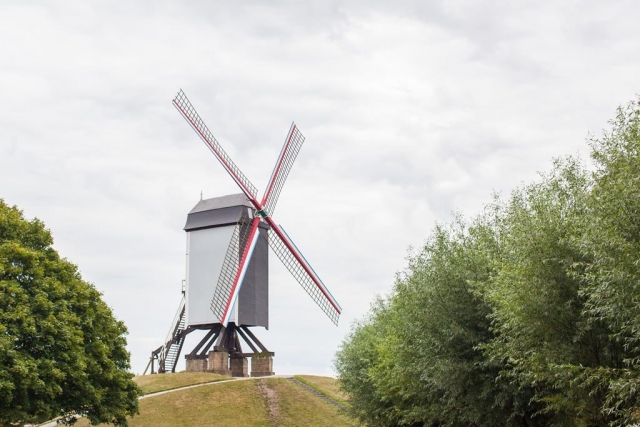 Like other parts of Belgium Bruges loves its food. Eating out in the centre of Bruges can be fairly expensive but it is possible to find some good places to eat reasonably.
Waffles and fries are to be found everywhere and of course chocolate which is not just used as a sweet but also for cooking in many dishes. There are lots of chocolate shops on the streets of Bruges.
Mussels and meat balls are other iconic Bruges dishes.
Note: For really good fries, get them from the food stalls in front of the Belfry! 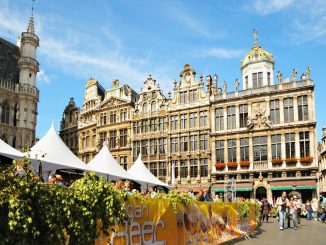 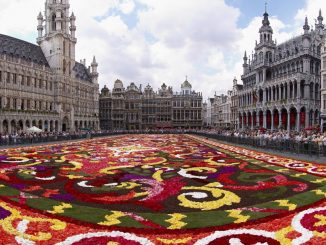