London is one of the top tourist destinations in the world and has a huge range of hotel accommodation.
Here is some essential information about London:

London is a huge sprawling city built on the River Thames. The old city centre which contains most of the city’s iconic landmarks is fairly compact and can be travelled on foot. The population of Greater London is about 14 million. 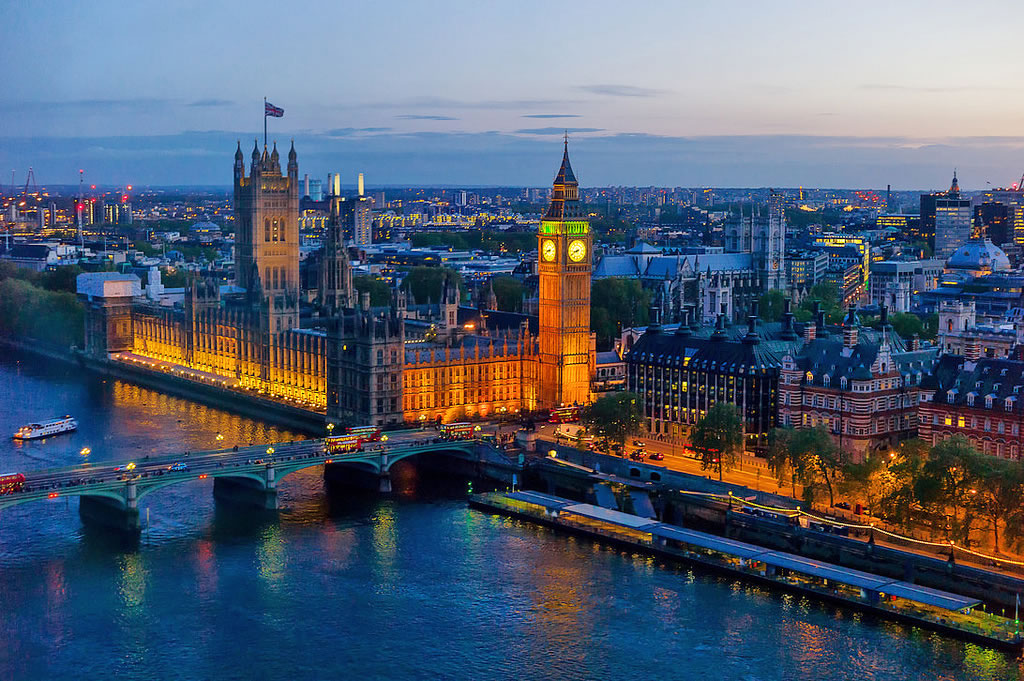 London is one of the world’s oldest business centres and today it continues to be a major business and financial hub as well as one of the world’s leading shopping and tourist cities. Its multi ethnic population and diverse cultural mix provide for a rich and varied entertainment scene and night life. 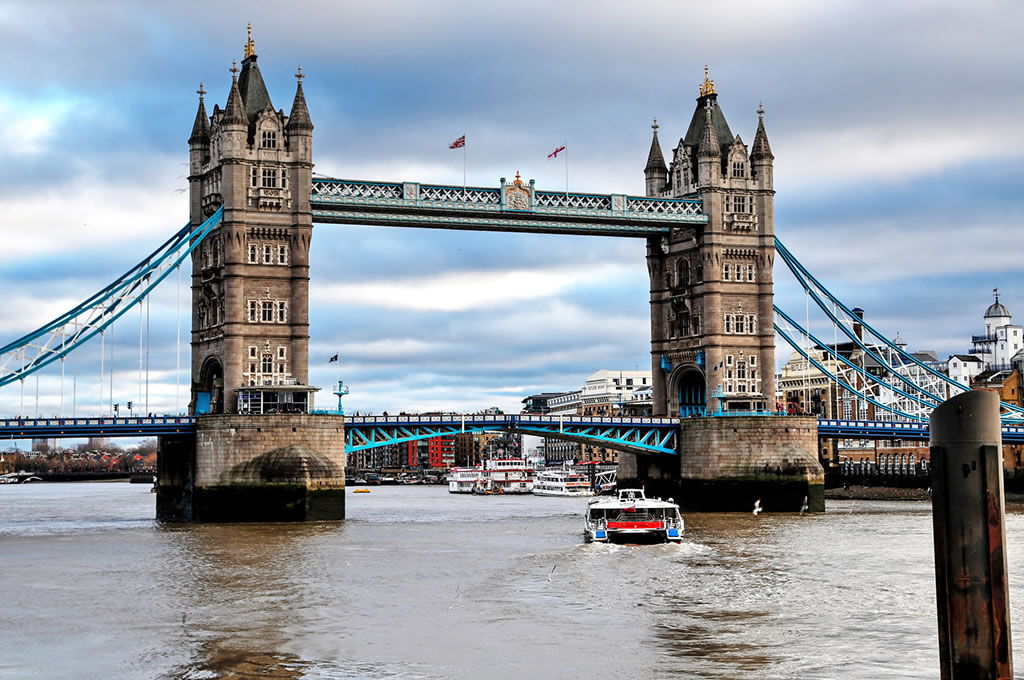 London has four World Heritage Sites: the Tower of London; The historic settlement of Greenwich; the Royal Botanic Gardens at Kew;  The Palace of Westminster, Westminster Abbey and St. Margaret’s Church.
Buckingham Palace, Hyde Park, Marble Arch, Tower Bridge and Trafalgar Square are among the other iconic landmarks in London. 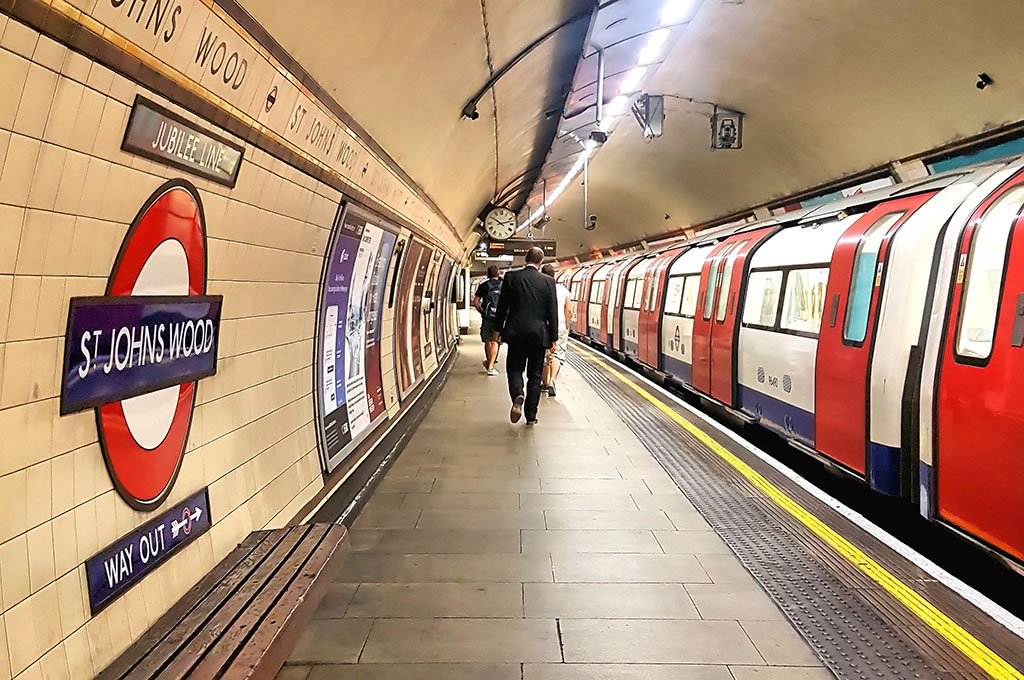 Buses: London’s famous double-decker buses are a cheap way to travel around the city.
London Underground: Also known as “The Tube” is a great network connecting almost every part of London. Usually fast, efficient and affordable.
Trains: The city is served by an elaborate overground rail system which extends beyond the London Underground system.
Docklands Light Railway: these driverless trains serve parts of South East London.
London Trams: These are frequent and accessible in some parts of London.
Taxi: London black cabs are famous with their drivers possesing “the Knowledge” (they know every street in London) Minicabs, Uber and other app based services available.

Visitors to London have a huge (almost limitless) choice of activities in London with some of the best Theatre, Art Galleries, Sports, sightseeing and much more available.
The West End is the most famous Theatre district.

London hosted The 2012 Summer Olympics which brought huge number of visitors to London during that period.
The most played sport in London is probably Soccer. Some of the most famous football clubs in the world are located in London. These include Premiership clubs Chelsea, Tottenham Hotspurs, Arsenal and West Ham.
There are numerous other sports clubs in London representing such sports as Rugby, Cricket, Swimming, athletics, hockey, golf and many more. 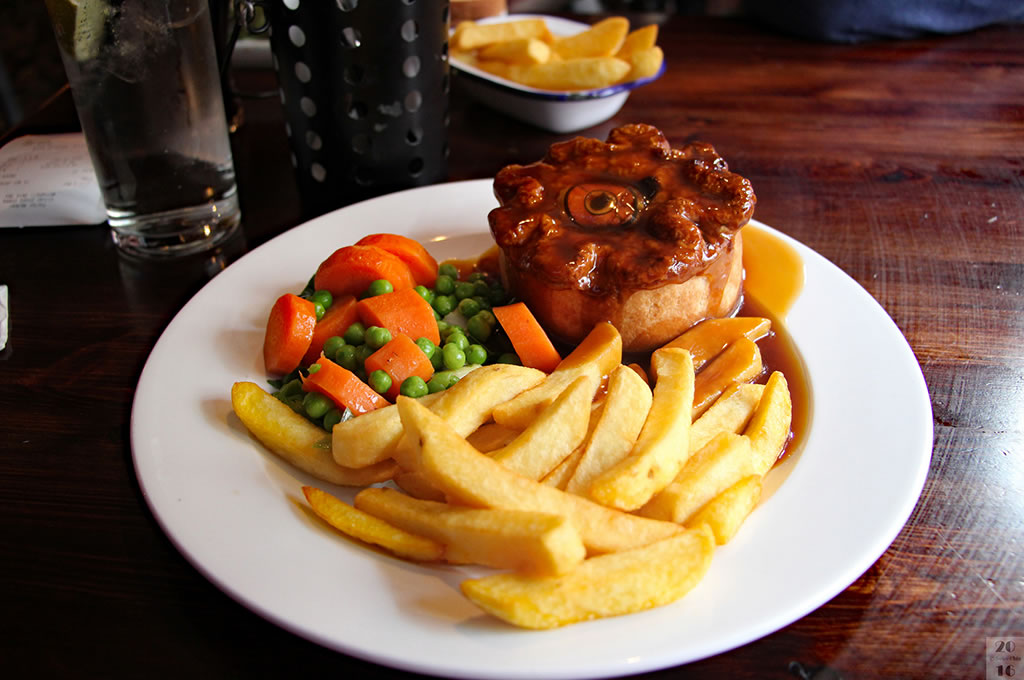 Visitors to London will find that the English are not very adept at using other languages although the situation is improving. In some tourist centres you can find French, German and Spanish speakers but visitors to London should, ideally, have some basic English language skills.

Click on the images for more views of London: 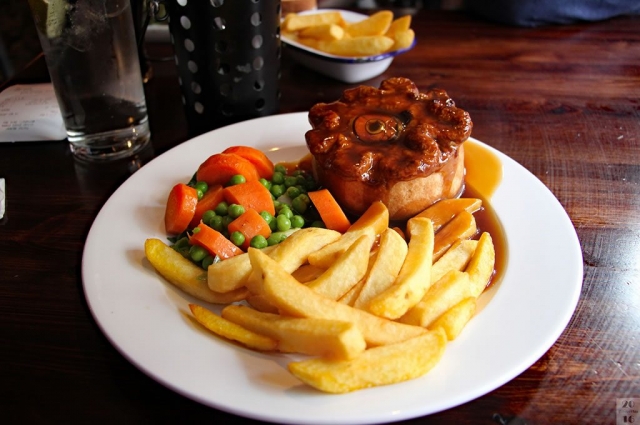 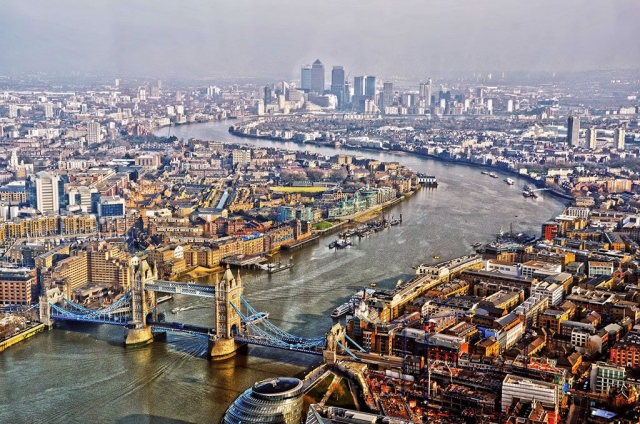 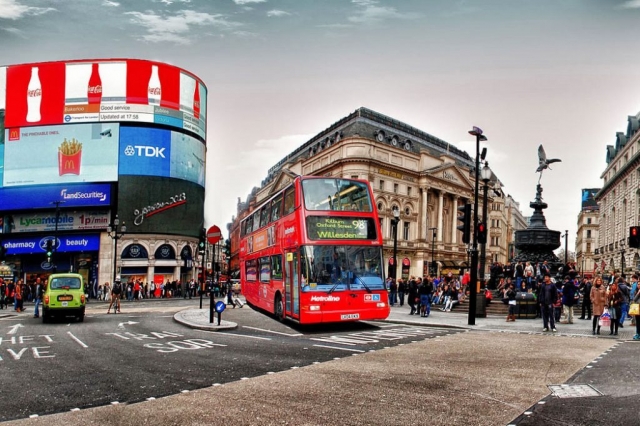 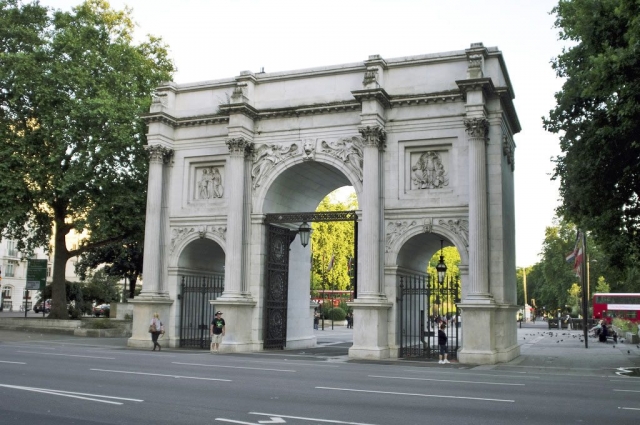 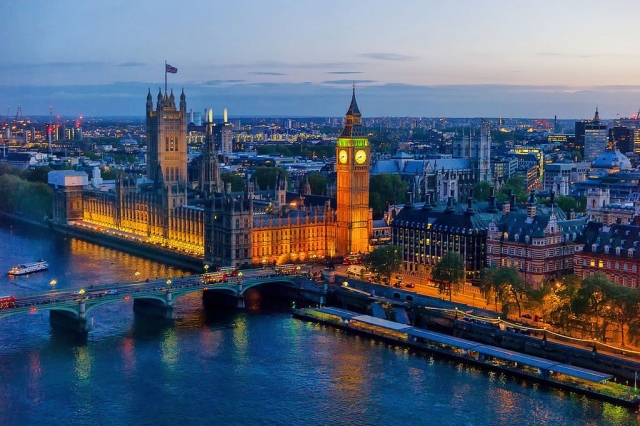 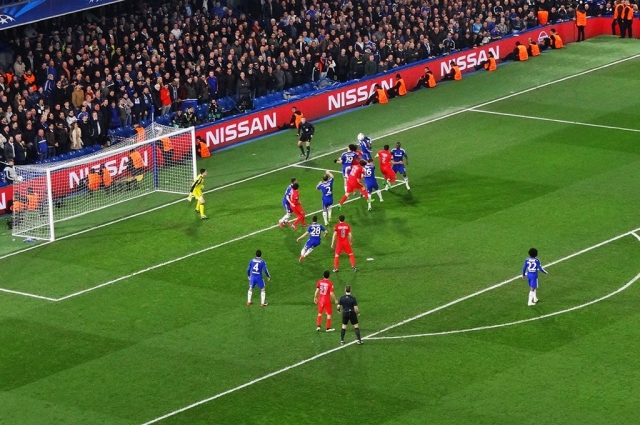 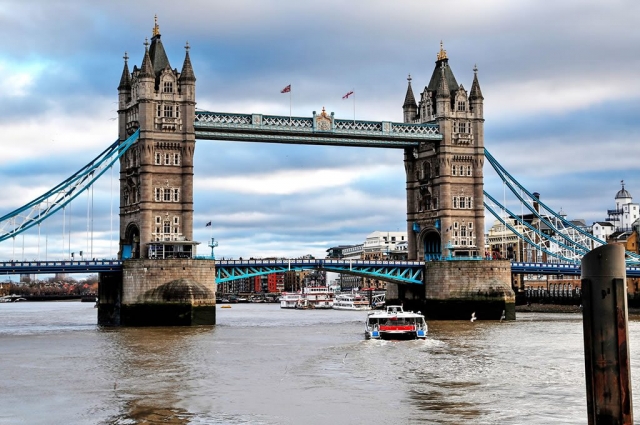 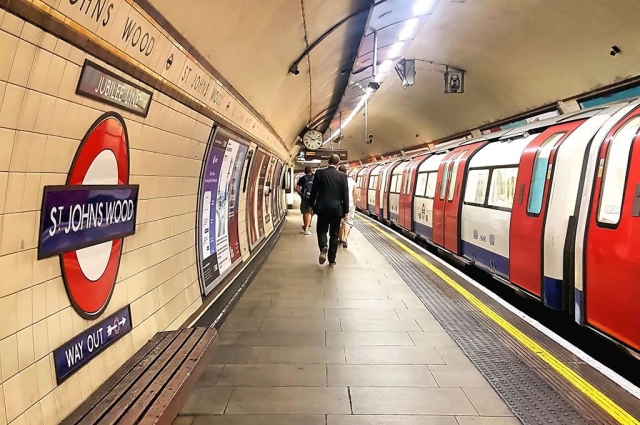 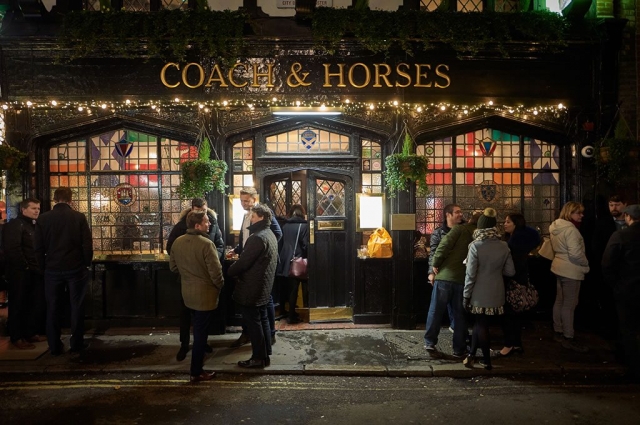