Paris is so well known worldwide that it is a city that truly needs no introduction.
Here is some essential information about Paris:

Paris is the capital of France and has a population of 2.2 million.

Virtually overflowing with elegant architecture, the finest of dining, art, theatre and nightlife and much more.
A lifetime is not enough to explore everything that Paris has to offer.

The iconic Eiffel Tower, The Arc De Triomphe, The Champs Elysee, The Louvre and Notre Dame Cathedral are just a few of its many famous landmarks.
The river Seine, traversed by many well known bridges is the focal point of Paris and many of its landmarks are built on its banks.
Fantastic architecture, numerous sculptures, fountains and monuments are everywhere. 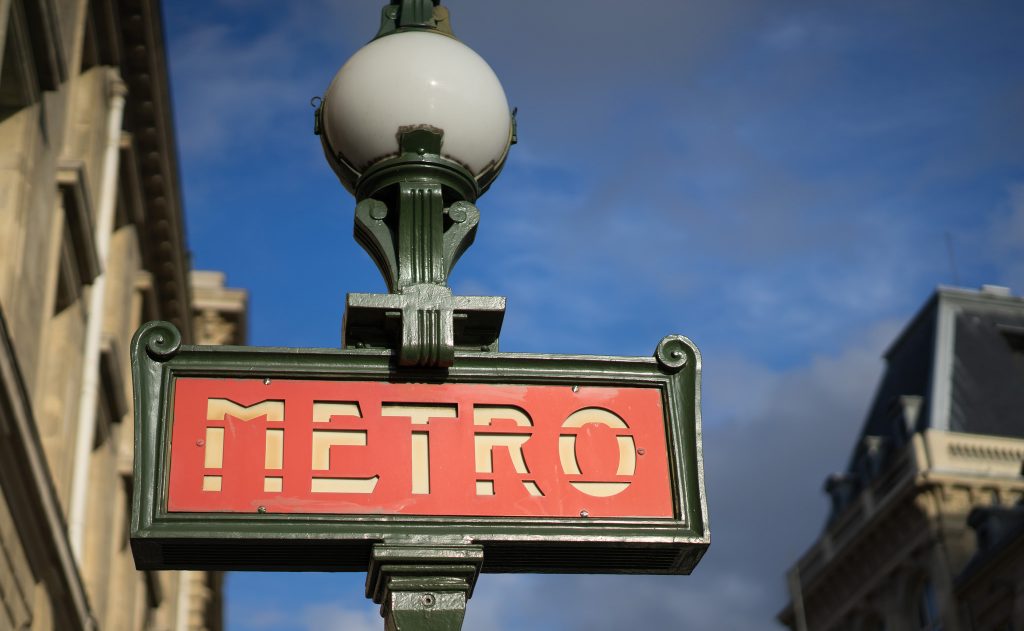 The Paris public transport system is run by RATP and includes the Metro, bus, trams and the rail system the RER.
Paris Underground: Also known as “The Metro” is a great network connecting almost every part of Paris. Usually fast, efficient and affordable.
Trains: The city is served by a large network of overground rail (RER) which extends beyond the Paris Underground system.
Paris Trams: Paris trams run from early morning until late evening usually every 5 to 7 minutes. RATP tickets and can be used on trams, Paris Métro and public buses.
Taxi: Taxis can be hard to find, especially at rush hour. Although taxis can be hailed it is better to find a taxi rank.Taxis with a white light on the roof are available; an orange light means the cab is taken.
Uber is available in Paris also. 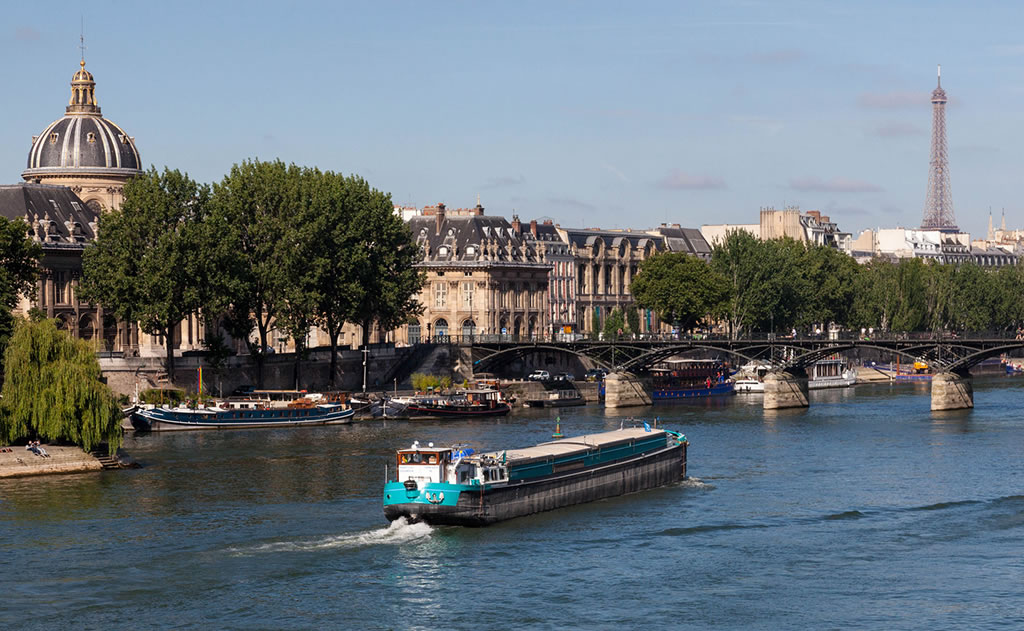 Favourite activities of visitors to Paris include a boat trip on the Seine, eating in one of Paris’ many excellent restaurants, lounging in one of its famous cafes, walking in one of its parks and gardens, visiting an art gallery and going on a trip to the Palace of Versailles.
Paris nightlife is legendary with many of the old clubs like The Moulin Rouge competing with the plethora of modern clubs of every hue and genre.

Paris has some of the top league soccer clubs including Paris Saint-Germain. The famous stadium Stade de France is located in St Denis just outside of Paris.
The French Rugby Union team play at Parc de Princes.
Other popular sports in Paris are cycling, athletics, tennis, basketball and swimming.
Horse racing is hugely popular with Longchamps, the venue of the Prix de l’Arc de Triomphe on the doorstep. 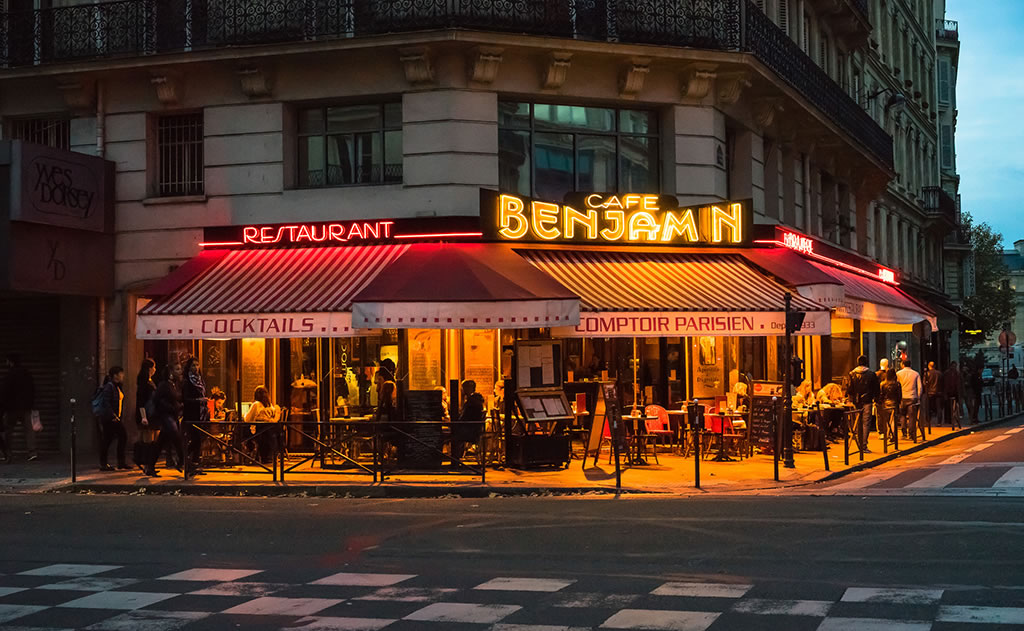 Paris is famous for its many fine restaurants and Cafes and is home to multiple cuisines from all around the world.

Parisiens are very proud of their French Language and like visitors to converse in French if possible. However English is being learned by younger people more and more and many shops, cafes, restaurants and businesses will have staff who can speak English and other foreign languages.

Click on the images for more views of Paris: 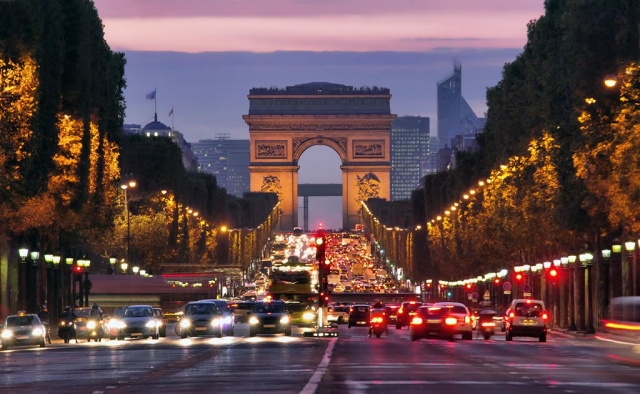 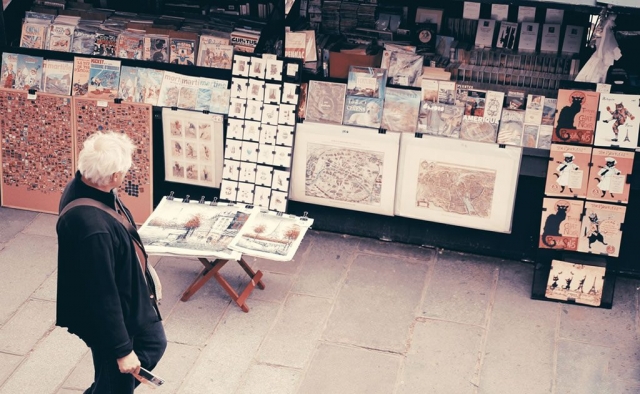 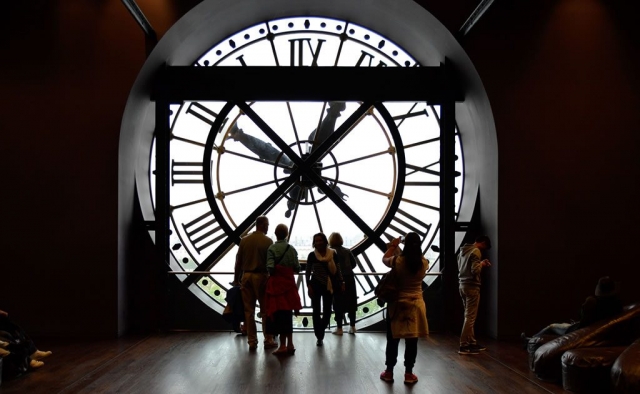 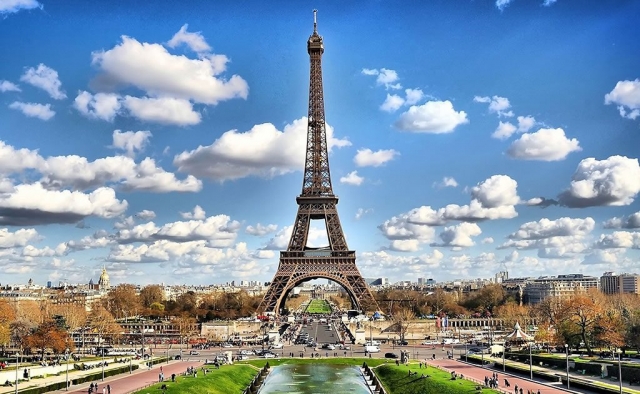 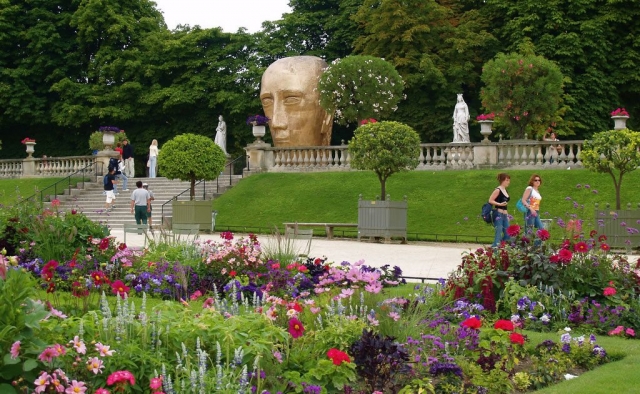 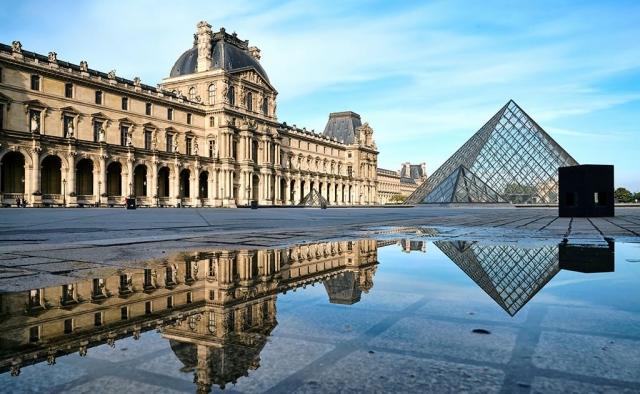 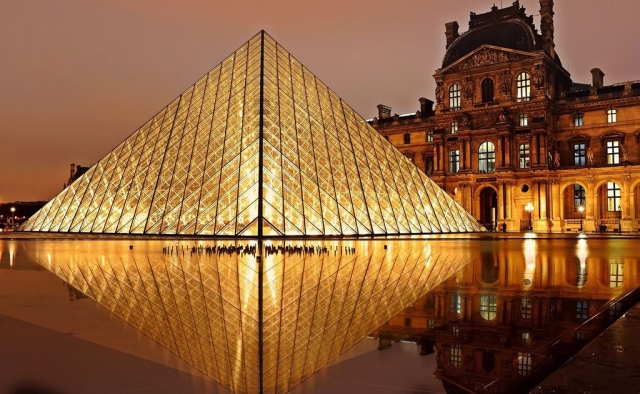 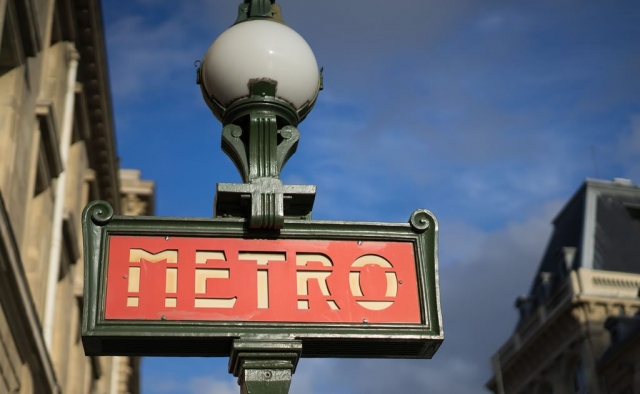 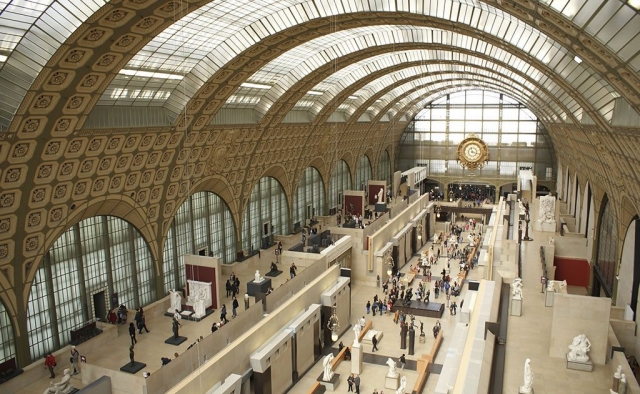 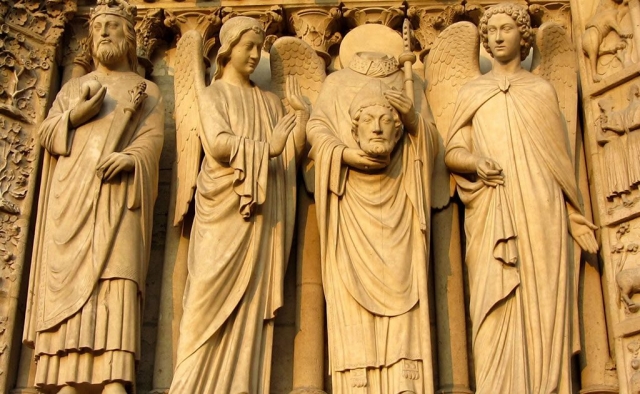 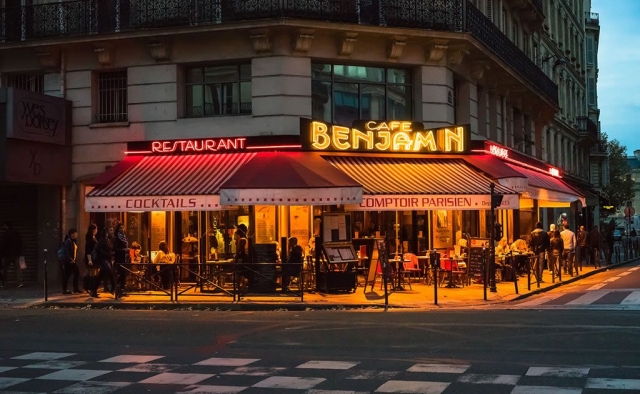 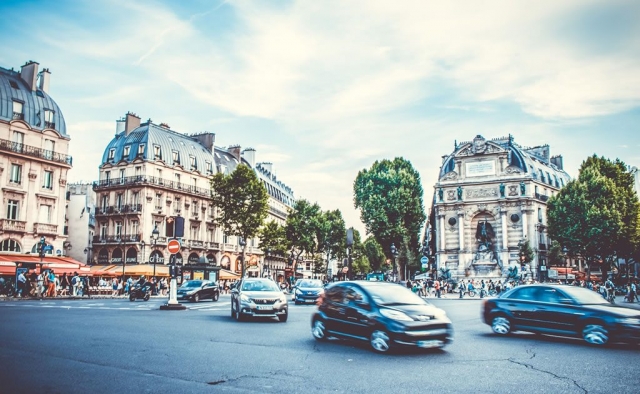 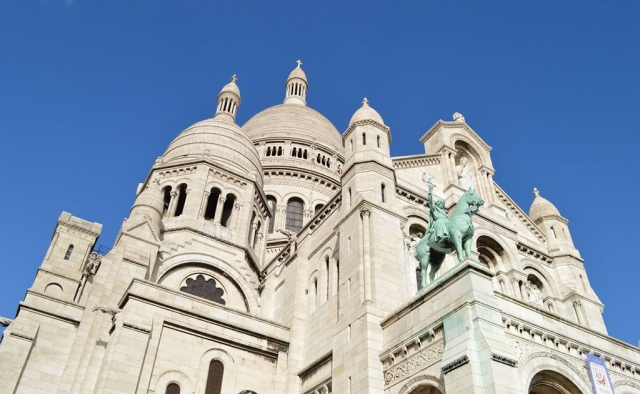 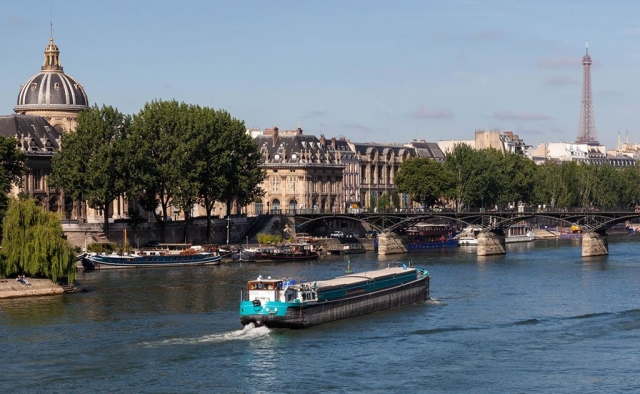 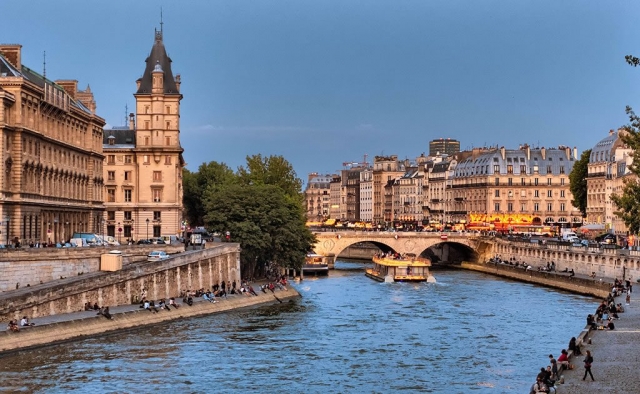 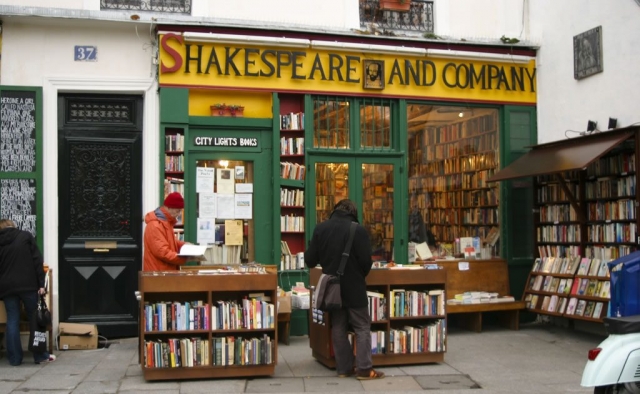 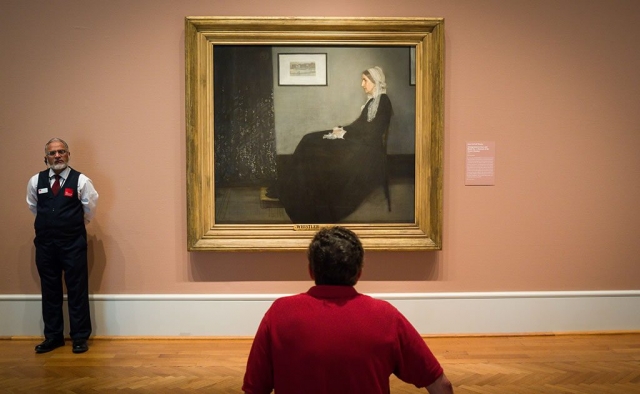 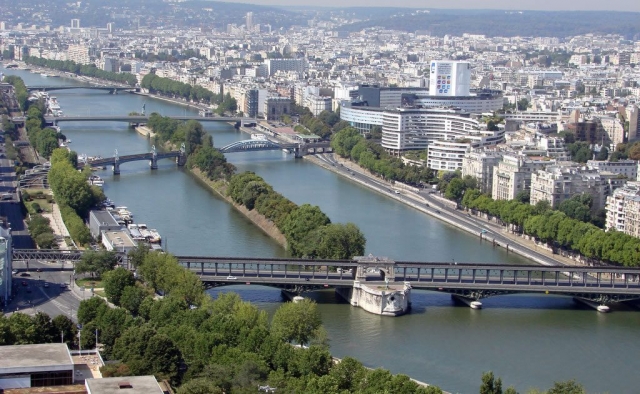 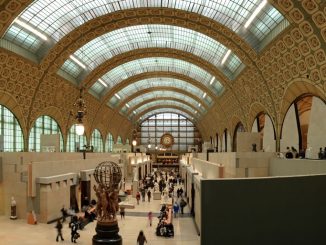 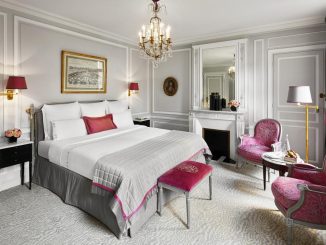 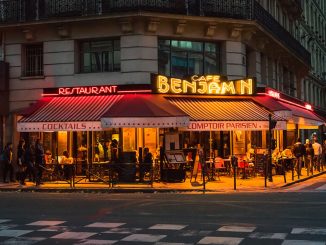