Situated on the river Rhine, Cologne is one of Germany’s major cultural centres, and is home to over 30 museums and hundreds of galleries.

Cologne also hosts numerous trade shows and festivals- the Cologne carnival is one of the biggest street festivals in Europe, attracting hundreds of thousands of visitors.

Much of Cologne was rebuilt after World War II, and several of the buildings of this era are considered to be architectural classics. 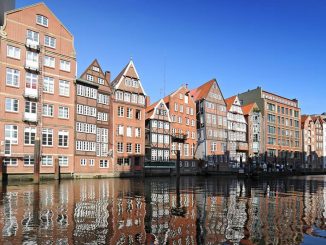 Accommodation For All Budgets in Munich