Building began in 1954 and the park was unveiled during a special televised press event on July 17, 1955.

Disneyland has added numerous extensions and renovations, including the addition of New Orleans Square in 1966, Bear Country in 1972, and Mickey’s Toontown in 1993. Disney California Adventure Park was opened in 2001. Days of adventure for children (and adults) of all ages in Fantasyland, Tomorrowland, Adventureland, Frontierland and much more.

Disneyland has had more visitors than any other theme park in the world, with over 600 million guests since it opened. 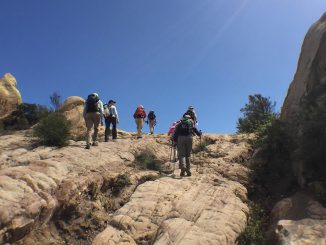 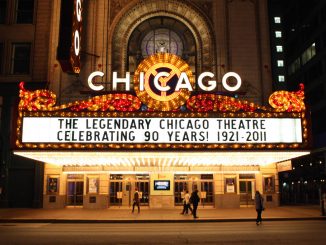 Chicago Is A City Of Theatres 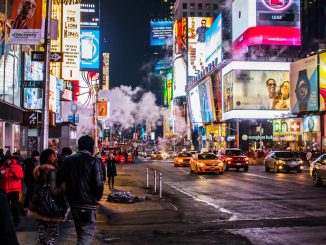 The Sights, Sounds And Tastes of New York