Locals and travellers alike agree that one of San Francisco’s main appeals is its size: about 127 square kilometres. This, along with the excellent transport network, makes getting around all of the city’s attractions quite easy. This is a huge plus, considering just how many attractions San Francisco has to offer! One could quite feasibly spend weeks here, yet not get a chance to see everything. Here are just four essential San Francisco experiences.

North Beach, in the Italian Quarter of San Francisco, is a misnomer; it is not in fact a beach but a stylish neighbourhood of eateries, shops and cafés. One of the most popular San Francisco attractions is the fabulous Church of Saints Peter and Paul. Make your way to the summit of Telegraph Hill, home of Coit Tower and spectacular views of San Francisco Bay and the Golden Gate Bridge. It is a great place to get some treasured souvenir photos. The tower’s interior is adorned with huge murals dating from the 30s, showing San Francisco as it was in the early 20th century. 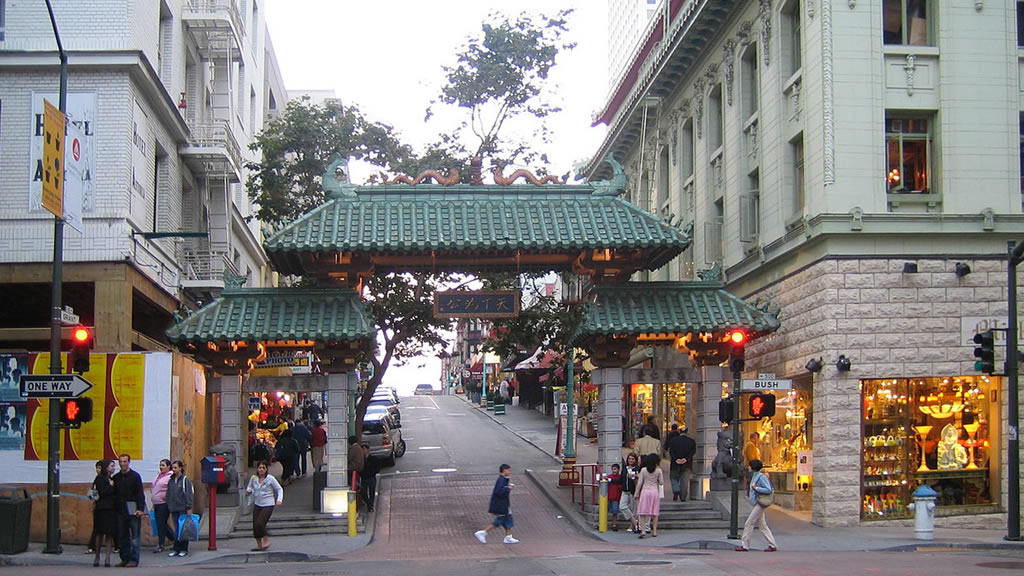 San Francisco’s sprawling Chinatown district spans 24 blocks; most of its energy is concentrated on and around Grant Avenue. Grant Avenue, San Francisco’s oldest street, is also where you will find the Dragon’s Gate entrance to the Chinatown district. To really experience this area’s unique stalls, excellent eateries, museums, temples and markets properly, you have to walk around it. Immerse yourself in another culture by watching fortune cookies being baked, and savour a traditional dim sum lunch.

San Francisco has a well deserved reputation for having a better range and quality of restaurants than any other city in the United States. The vast majority of its restaurants take pride in producing dishes with only locally produced, fresh ingredients. Whether its South-East Asian, Oriental, Mediterranean, North African, Central Asian or continental cuisine you are looking for – or maybe even a mix of the above – you have come to the right city, as there is something here for everyone. After a hearty meal, you’ll have plenty of energy for hitting the clubs. At the moment, what are considered to be San Francisco’s trendiest clubs can be found in the South of Market and Mission neighbourhoods. Whether its recorded or live, oldies, blues, Latin, swing, jazz or rock, you will find it here. 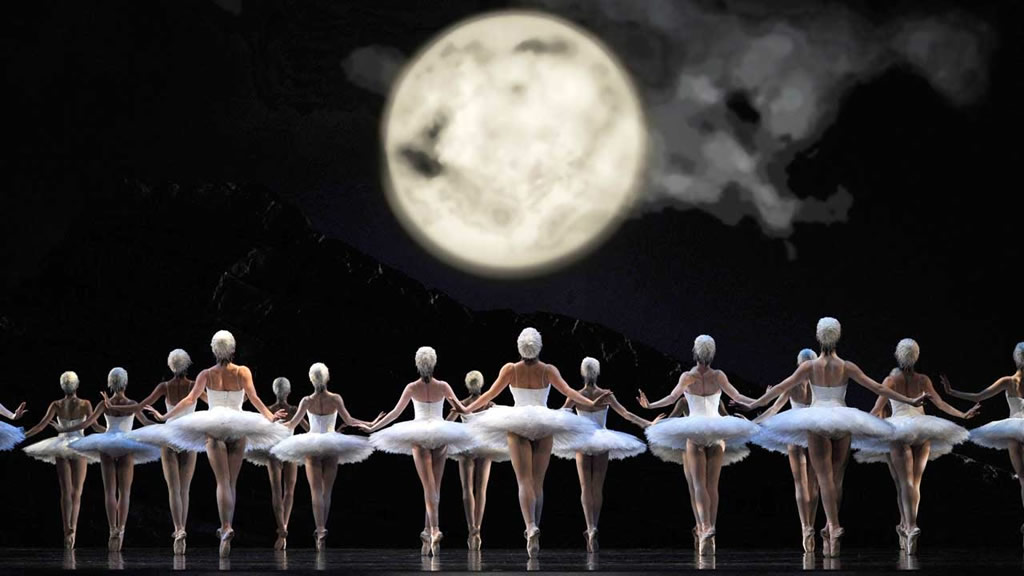 San Francisco is overflowing with culture. This is the home of the globally renowned San Francisco Symphony, the San Francisco Opera, and the San Francisco Ballet, some of the most popular San Francisco attractions. All over the city are experimental dance and theatre companies such as CounterPULSE; Custom Made Theatre; EXIT Theatre; Lorraine Hansberry Theatre; New Conservatory Theatre and Theatre Rhinoceros, to name just a few. Meanwhile, the Magic Theatre encourages and supports playwrights at every stage of their careers. The Beat Museum; Cable Car Museum; Cartoon Art Museum; Contemporary Jewish Museum; Exploratorium and the one of a kind California Academy of Sciences are just some of the huge number of eclectic museums that San Francisco offers its visitors. Whatever your interest, San Francisco will indulge you.