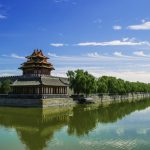 China is a fantastic place to visit. There is an unlimited variety of places to see and things to do in China.
It has a long and varied history which has left a rich legacy of art, monuments and artefacts. As well as the huge cities this vast country has a multitude of landscape types including stunning mountains, rivers and valleys.
Chinese food is known worldwide and in China there is a wide range of regional cuisines to be sampled.
Here are some articles about tourist attractions in China. We add new posts about visiting China from time to time so that visitors will learn of new and fascinating places to visit in China.

The Hong Kong Flower Show at Victoria Park is running from 9am to 9pm every day, from the 16th to the 25th of March 2012. Come along and savour the sweet fragrances of the blooms [Read More..]

Beijing’s Forbidden City dates from the late 14th century, during the time of the era of the Ming Dynasty, and has survived to this day. It is one of the sights of Beijing nobody should [Read More..] 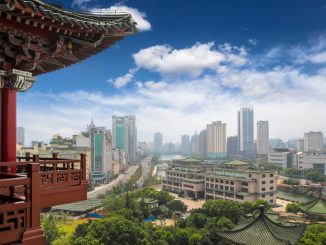 China is one of the fastest growing economies in the world. This huge country has thousands of visitor attractions, the most famous probably being The Great Wall. The capital, Beijing has become a modern city [Read More..]

Formerly a colony of the British Empire it is now a ‘Special Administrative Region’ of the People’s Republic of China It is among the most densely populated areas in the world and one of the [Read More..] 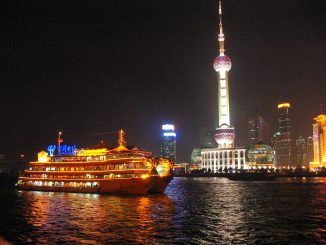 Shanghai, once a fishing and textiles town, is now one of the fastest developing cities in the world and one of the world’s leading trade centres. The population is estimated at over 23 million. It [Read More..] 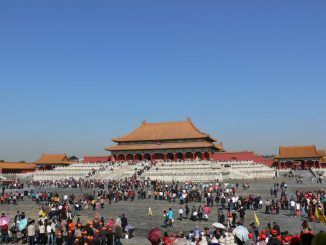 Beijing is becoming one of the fastest growing visitor destinations in the world. Visitors from China’s vast population and from worldwide flock there daily to sample some of its great attractions. A vast wealth of [Read More..]