Population: 37m
Language: English and French
Capital: Ottawa
Weather: Because of its size the climate and temperatures vary greatly. Many coastal areas have a temperate climate whereas some inland prairies have a continental climate with harsh winters (as low as -40°C) and hot Summers (sometimes up to 40°C)
Currency Information About Canada: Canadian Dollar
Visa Requirements: See Project Visa Canada
Driving: on the right
Calling code: +1
Internet TLD: .ca

Canada is a huge country (almost 3.9 million square miles) with a relatively small population (37m). It is bordered by the USA to the south, The Atlantic to the east, the Pacific to the west and The Arctic on the north. It has a vast range of landscapes including mountain forests, grassy plains and icy tundra. It is the ideal country for outdoor adventure but it also has a young vibrant and ethnically diverse population in its cities.

Canada’s vast size and diverse landscape makes it a major tourist destination. It has lots of historic sites, national parks and spectacular landscape which attracts hundreds of thousands of visitors interested in nature and the outdoor life.
Its blend of cultures, nationalities and ethnicities has given Canada a reputation for friendliness, welcoming and tolerance.
It is estimated that currently about 20 million tourists visit Canada annually. 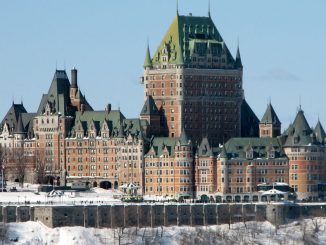 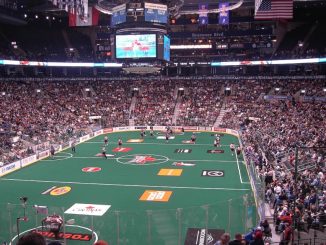