If you visit Granada in Spain the first place on your list of places to visit is likely to be The Alhambra. This Moorish fortress is one of the most visited places in Spain and well worth visiting but don’t forget some of the other fascinating places awaiting you in Granada.

The Park of Sciences is a unique learning experience for young and old, with interactive permanent exhibition spaces such as the Biosphere Room, Perception Room, Eureka Room and Explore Room. This is not merely about reading boards on a wall, but using your senses to experience science at work all around you. There are also several temporary exhibition spaces, so every time you visit there is something new to discover and learn. Learn all about the wonders of space and the universe in the Planetarium and astronomical garden. Visitors can also learn about how the history of Spain was influenced by the Moors in a separate dedicated section. Appreciate the beauty of living butterflies in the butterfly pavilion. 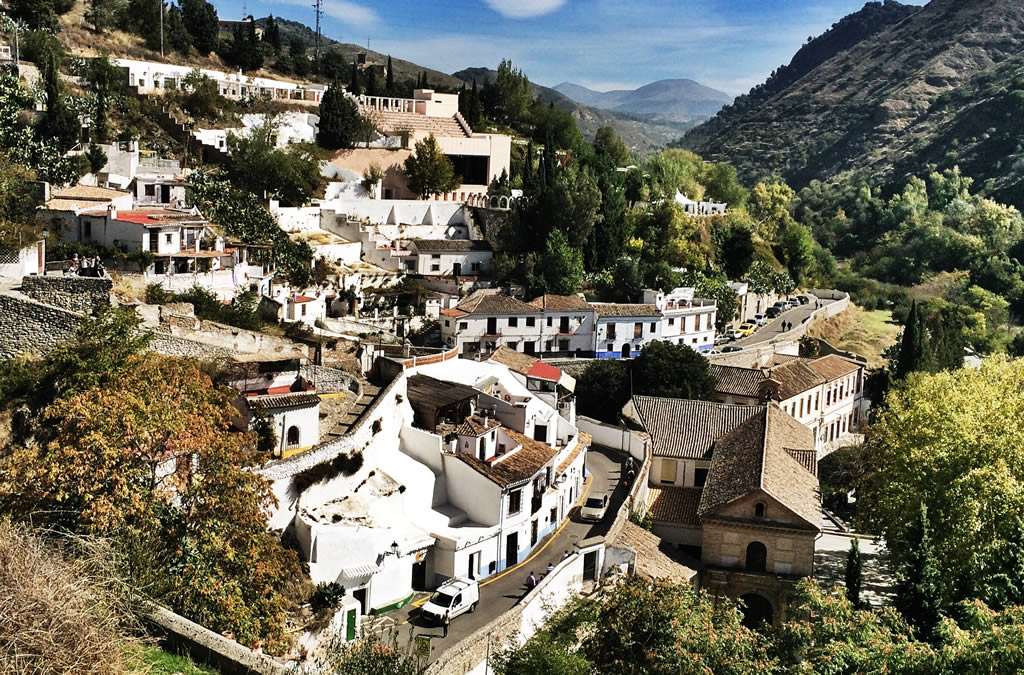 The Sacromonte is amongst Granada’s most historic and vibrant neighbourhoods. Here you will find fascinating caves, where gypsies dance, sing and play instruments after the sun goes down. When the Christians took control of Granada, the gypsies followed them, bringing flamenco music to the city. They also introduced traditional dances such as the zambra and mosca, and songs such as the capucha. The Sacromonte’s biggest landmark is the Sacromonte Abbey, home to artefacts and relics from Granada’s first Christians. In the interpretative centre, you can learn all about the district’s history.

The 11,411 feet elevation of the Sierra Nevada mountain range ensures skiing opportunities from late November right through to early May. This is Europe’s most southerly ski resort, and one of its most modern. A unique feature of this resort is the specially fitted out and floodlit skiing track for night time use. The Sierra Nevada National Park is the biggest in the country, covering just under 859 square kilometres. This is a sheltered area which is home to (at last count) 2,100 species of plants – 60 of which are found nowhere else. It is also a haven for many animal species, such as the Spanish ibex.

The province of Granada boasts about 50 miles of beautifully scenic coastline, punctuated by secret, tranquil coves and long, sandy beaches. The sun shines here for about 320 days out of the year, and temperatures are fairly consistent at 20 degrees; hence it was given the name of Tropical Coast. About 200 years ago, it was discovered that valuable fruits like papaya, mango and avocado could be grown here. Hence Granada became the one area on the European continent where these could be commercially harvested.

Nowadays the town of Almuñécar, in the province of Granada, is very popular with tourists, giving it the feel of a resort. However, it has a very long history. It was established around 1000 BC by the Phoenicians, and originally was called Sexi. As one explores the town, they can find the reminders of a civilisation long since disappeared. These include the ruins of an ancient Roman fish salting premises; a Moorish castle; and five remaining segments of an aqueduct. During summer months, the town takes on a celebratory atmosphere with the return of the annual jazz festival.
Visit Granada and see Almuñécar.